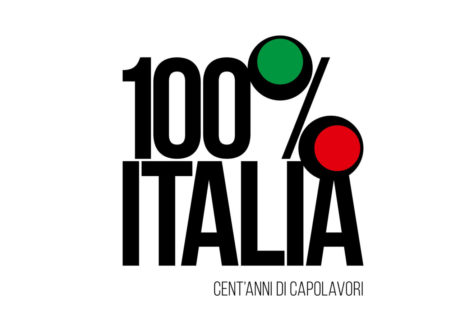 100%Italia is an exhibition dedicated to the last hundred years of Italian art, from early 1900 to the present day. In an exhaustive historical development, the project offers the opportunity to emphasise the influential role of Italian art, which has profoundly shaped both European and international creativity.
Every year and every decade have been characterised by strong personalities who influenced the art of the “short twentieth century” and beyond; as a matter of fact, no other European nation has been able to offer artists and masterpieces, schools and movements, manifestoes and artistic proclamations with the same level of continuity as Italy.
In a moment when the identity of a nation must be recalled, reconfirmed and reaffirmed as a value, not in order to take an advantage, but to foster the understanding of history, 100%Italia aims to take stock and reintroduce obvious values which for too long many critics have underestimated.
Artists regarded as pillars of international culture will be on display, each of them with one or more iconic works which represent their path and their historical period.

The excellence of the masters will therefore be perceived as a whole and in a sequence which offers the visitors an extraordinary hundred-year-long trip.
100%Italia has collaborated with collections and archives of various museums, foundations, public and private art galleries and of collectors who together have created a unique event.

The Museo Ettore Fico avails itself of the collaboration and the strategic support of the Associazione Nazionale delle Gallerie d’Arte Moderna e Contemporanea – which gathers about 160 art galleries in Italy –, the Associazione Fondazioni e Casse di Risparmio Spa – which represents about 30 savings banks and 88 bank foundations on the national territory – and of Intesa Sanpaolo’s Gallerie d’Italia, that have sought a collection of important artworks, often never displayed, in order to offer the wider national and international public an almost unprecedented exhibition.

The exhibition begins before 1915, the year when Italy officially entered World War I, the first “globalized” war, where the superpowers clashed in a violent and inhuman way.
Those days the Futurists wanted to «burn museums and libraries» in order to reject history and identify themselves with the present, obviously in a purely ideological sense.

The end of the exhibition is the year 2015, a time when ideology takes over rationality and mutual tolerance definitively, carrying out in concrete terms the symbolic destruction of the Futurists.
On 12 March 2001 the Buddhas of Bamiyan are shattered by the Taliban fighters.
On 25 February 2015 the jihadists bombard Nineveh and destroy the archaeological finds of Mosul Museum.

The same year Palmyra archaeological site is razed to the ground and Khaled Asaad, archaeologist and scholar who studied the Syrian city for over fifty years, is murdered.
On 18 August 2014 Pope Francis said these words: «Today we are in a world at war everywhere!  Someone told me, “You know, Father, we are in the Third World War, but it is being fought piecemeal”.  Do you understand?  It is a world at war, where these acts of cruelty take place». (From Pope Francis’s press conference)

Types and methods of slaughter change and, from a head-on collision, move to a patchwork of fronts in order to annihilate whole peoples and nations through artistic and historic symbols which represent art and religion.
Ironically, modern and contemporary art follow these same patterns 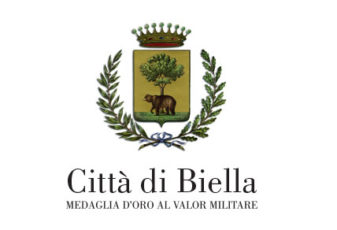 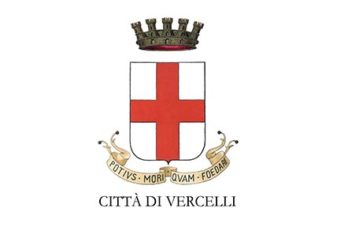 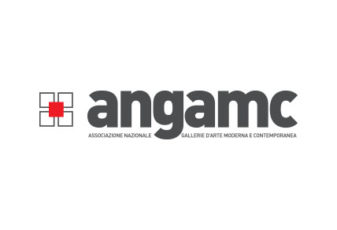 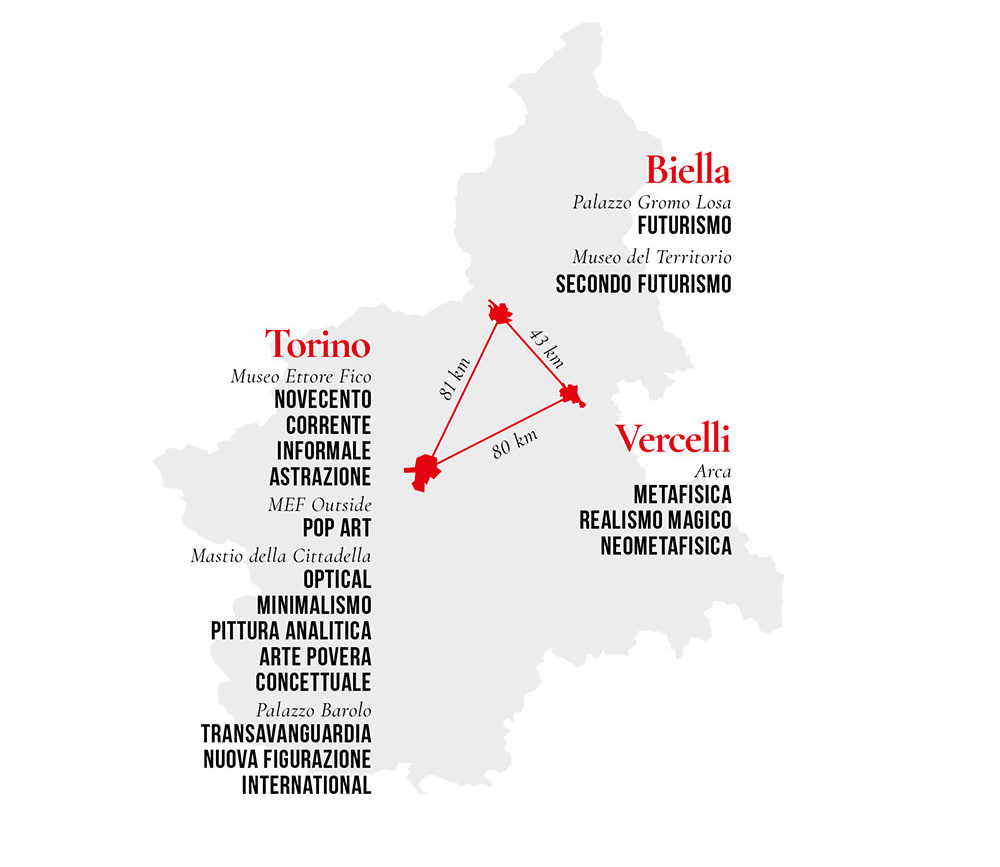