The exhibition illustrates the activity of Ferenc Pintér, one of the most complex and creative personality of 20th century graphics, on the tenth anniversary of his passing.

As a matter of fact, Pintér is an acknowledged illustrator who left his mark on the world stage. His work is characterised by the Middle-European approach to graphics and poster designing, his expression has been shaped by a very deep pictorial and artistic culture, with references and recalls which are at times explicit, at times crossed and hidden. His images are predominantly painted with tempera, his chosen medium, but sometimes with ink, marker or elaborate mixed media as well. His hand created powerful and synthetical illustrations, stories in an image, which have already become part of collective imagination. Especially renowned are Mondadori book covers, the most celebrated of which is Inspector Maigret series as well as his immense production for Oscar and Omnibus Gialli series.

The exhibition illustrates Ferenc Pintér’s work with originals and personal versions of editorial graphics, within a selection of more than 150 colour tables, black-and-white sketches, ink drawings and layouts. His many-sided activity ranges from posters in opposition to the Soviet regime to some notable poetic illustrations for Pinocchio, published posthumously in 2011. 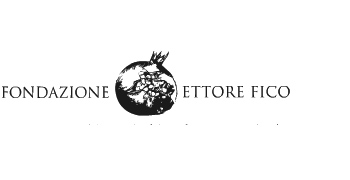 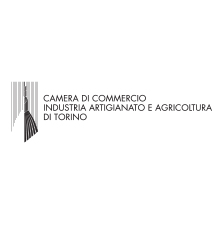 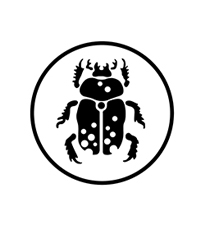